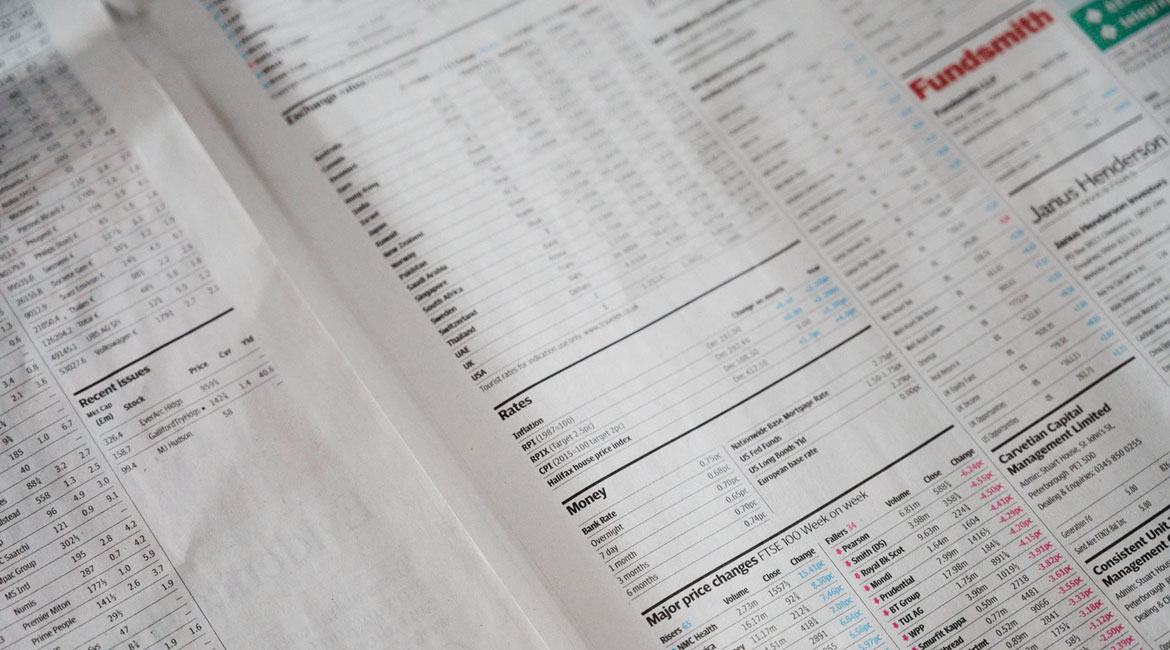 FINMA independent supervisor of the Swiss financial market, has published its annual Risk Monitor. This report specifies the most important risks that supervised institutions are currently encountering and portrays the focus of FINMA’s supervisory activity.
After having reviewed the report, I can easily say that the omnipresent word is undoubtedly COVID. The pandemic has triggered a whole series of pressures on financial institutions, like everywhere else in the world. According to FINMA, the main pressure stems from the risk of losses on loans to foreign companies.

In mid-2020, Swiss banks held claims on foreign companies totalling USD 78.1 billion (CHF 72 billion), according to figures from the Bank for International Settlements. 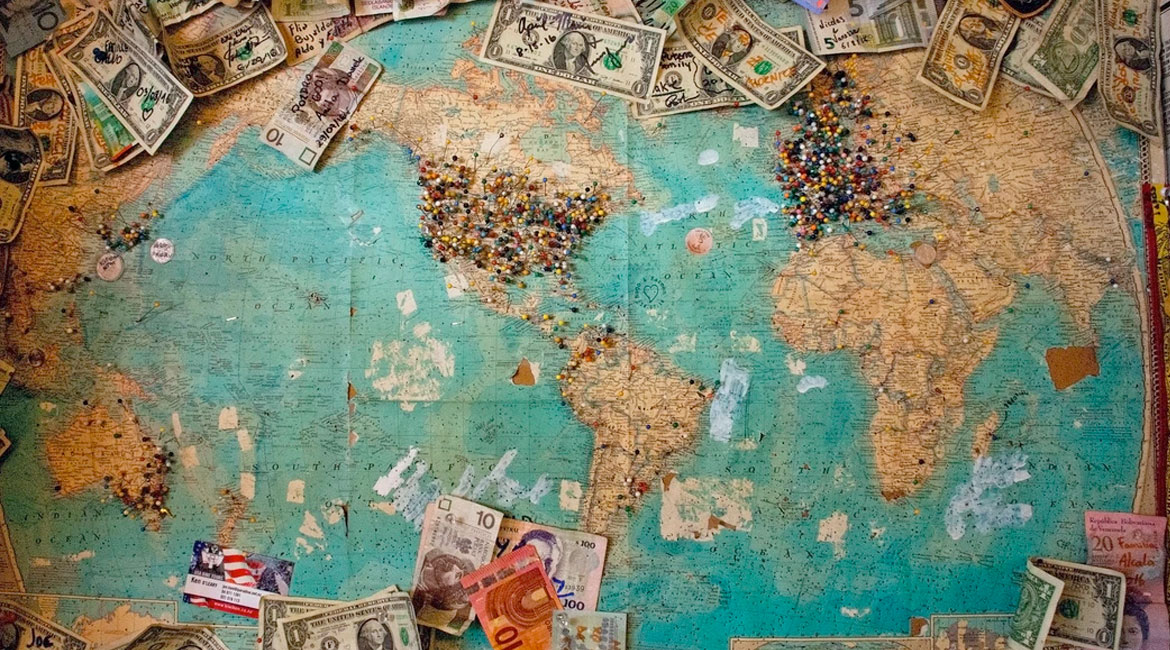 According to Swiss National Bank statistics 75% of these loans are held by two biggest banks, Credit Suisse and UBS. Coupled with bankruptcies and international fraud in the first half of the year that Swiss banks faced in commodity trade finance segment, I believe it is safe to say that FINMA will be monitoring the activities of the banks ever more closely.

As for the other main topics or the report, I think the most important ones are the critical exposure of insurance companies to pandemic-hit bond markets as well as a probable bursting of a real estate bubble. Low and/or negative interest rates are further complicating this story in my view.

On the other hand, FINMA considers the risk of domestic credit losses to be lower in Switzerland. Although, the recession was less severe in comparison with other countries and the economy was supported by public measures, I believe as we enter a long and bleak winter with degrees of confinement all over the country, a series of bankruptcies especially in hotels, restaurants and transport as well as jobs cuts across sectors is inevitable.