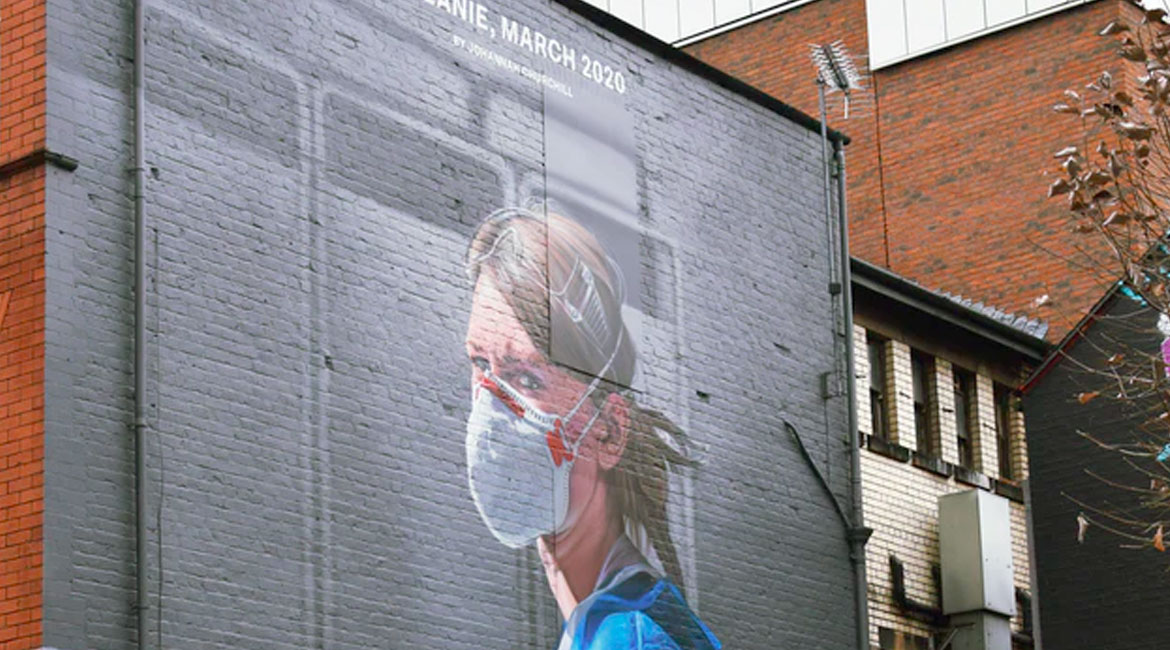 Geneva is not only a global trade finance hub; it is also home to United Nations and many of its agencies. One of the most prominent ones among these agencies is United Nations Conference on Trade and Development (UNCTAD). 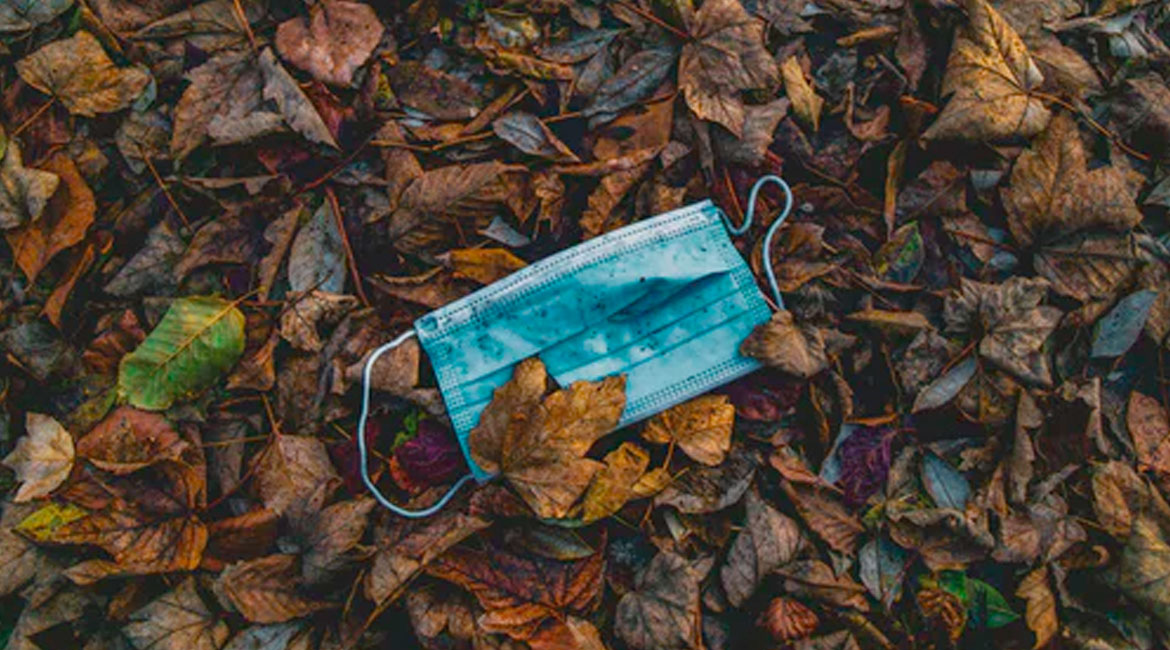 UNCTAD released a report in end-November, where it concluded that COVID-19’s economic fallout will long outlive the health crisis. Announcing the report, UNCTAD Secretary -General Mukhisa Kituyi warned also of an increase in extreme poverty.

Let me set-out the forecasts of the report first: UNCTAD estimates 4.3% decline in global GDP in 2020, a figure very close to that of the IMF at 4.4%. The report sounds also rather unconvinced regarding the rapid commercialisation of a vaccine against Covid-19.

Based on these forecasts the agency draws a rather bleak picture.  Since UNCTAD’s main area of interest is developing countries, the report is quite realistic from my point of view. I would like to highlight some excerpts from the report:

These and other setbacks, such as school closures that threaten 20 years of progress in expanding access to education, especially for girls, will have strong negative impacts on the productive capacity of countries well into the future.

The report calls for a more vigorous international assistance, including debt relief to many poorer nations so they can tackle the pandemic’s economic impacts.

Secretary-General of UNCTAD  said “The Covid-19 pandemic has seriously undermined the global economy, with far-reaching consequences for all. The spread of the virus has benefited from the interconnectedness that underpins the global economy and played on its weaknesses, transforming a global health crisis into a global economic shock that hit the most vulnerable hardest. The time has come to address the weaknesses of globalization that have led to the rapid spread of the virus around the world and its uneven economic impact.

The UNCTAD report also highlights the possible positive impact of the health crisis on the organisation of trade and the fight against global warming. The UN agency also sees this as an opportunity to be seized. According to the report, the crisis can “catalyse the emergence of new, more resilient production networks based on shorter, more regional, sustainable and digital value chains”. It is also, according to its editors, an opportunity to make production “greener”.