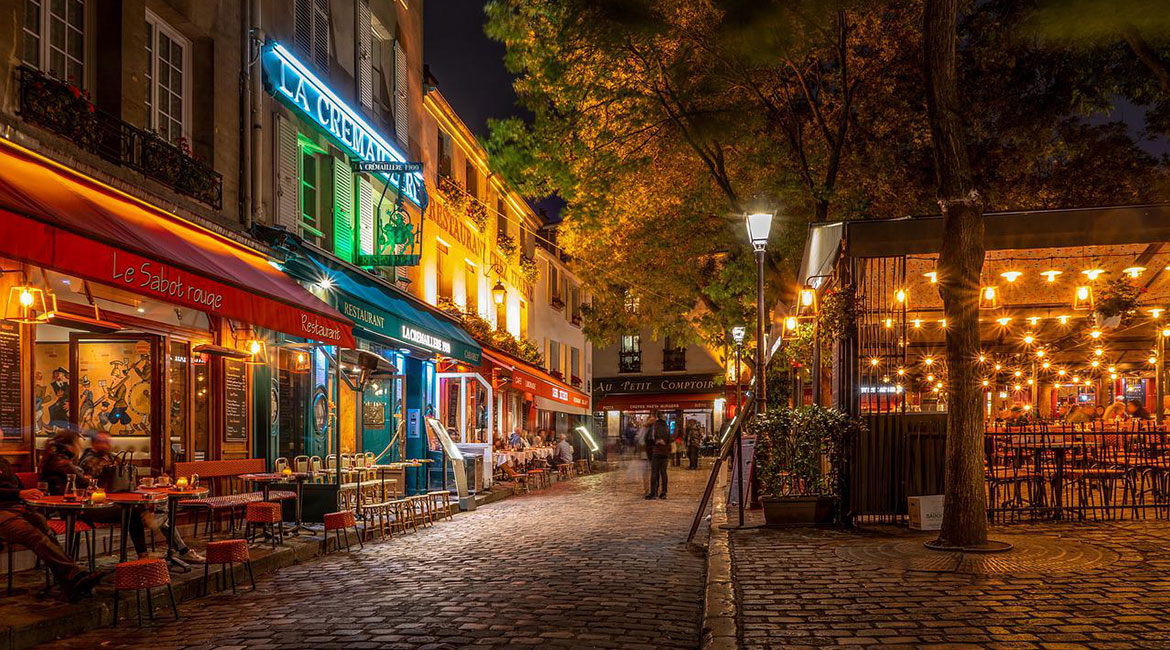 Why are small businesses losing confidence in national economies?

In a survey conducted in November 2020, McKinsey & Co. found that roughly 80% of European small and medium-sized enterprises (SMEs) viewed their economy as “somewhat to extremely weak”. While the sentiment varied across national economies, SMEs in Italy and Spain were the least optimistic, while Germany had the most optimistic.

Nearly two years later, many of the challenges that informed this SME stance are still unresolved or have worsened in some instances. Businesses across the EU continue to experience difficulties owing to congested supply chains, rising energy costs, and stretched finances. Likewise, the industries most affected by the pandemic, including hospitality, cultural, creative, food and drinks – which account for a majority of SMEs – are still on a sluggish path to recovery.

Commentators in some quarters suggest that regulatory bodies, such as the European Commission, are not doing enough to help EU SMEs survive and thrive. 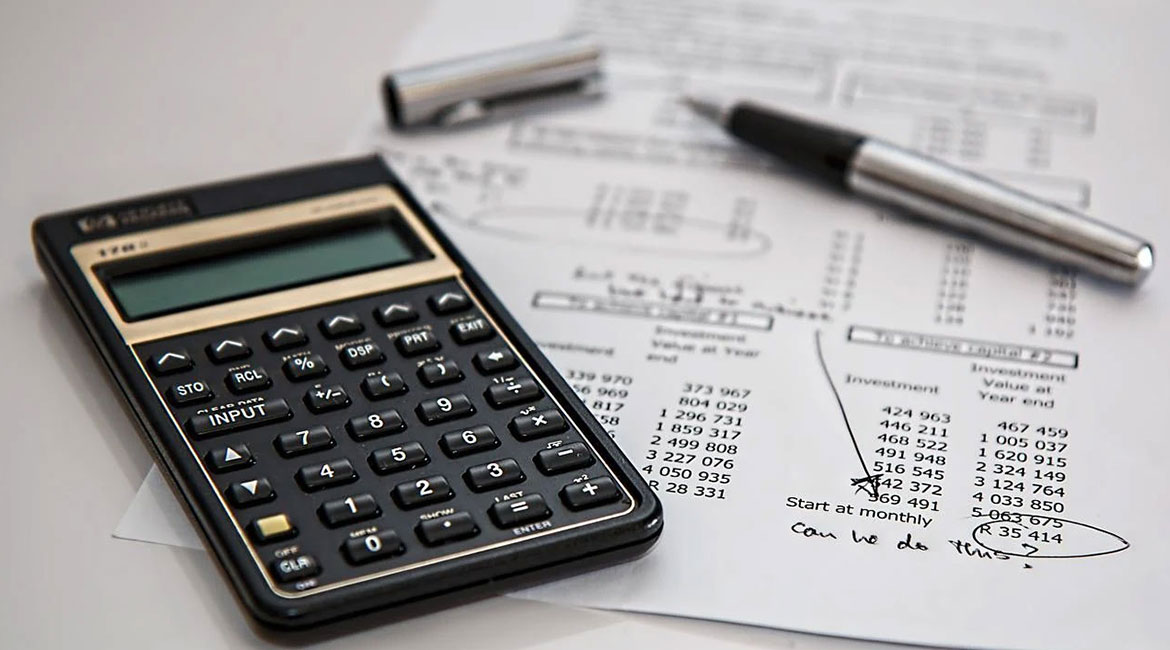 I doubt that anyone can deny the overwhelming and far-reaching effects of the COVID-19 pandemic, especially in the SME sector. For a sector that is mostly labor-intensive and dependent on liquidity generated from a steady cadence of demand and supply, the SME sector was amongst the least prepared for the pandemic. Their higher focus on physical selling, coupled with the low rates of digitalization in the sector, meant that when COVID hit, it hit hardest for small companies, including those in Europe.

Explaining why this was the case, Anna Fusari, the European Investment Bank’s head of Banks and Corporates division in the Adriatic Sea region, noted the “thinner liquidity reserves” that SMEs often have. Additionally, “they have limited financial alternatives, and they mostly rely on support from local banks,” says Fusari. “In the majority of cases they lack assets that can be disposed of, or that can be used as collateral for new credit lines.”

While the EU swung into action in passing comprehensive financial and economic measures to broadly support businesses, including SMEs, the situation remains challenging for these companies.

Further, as Christine Lagarde, head of the European Central Bank, admitted in a 2021 speech at the “Jahresimpuls Mittelstand 2021” in Frankfurt, “[the] reality is currently hard for many [SME] firms and the future remains uncertain.”

Yet, this was before the crippling supply chain squeezes recorded from mid-2021 and the energy crisis that has plagued households and businesses since then. Since then, business has gotten much tougher for SMEs who have to contend with runaway business costs while demand has remained static or below pre-pandemic levels in the sectors hardest hit in 2020.

What does the future hold for EU SMEs?

SMEs are a critical component of any economy, particularly in the EU where they contribute 66.6% of jobs and 56.4% of total added value. As I see it, the EU must act with even greater commitment to ensure micro, small, and medium companies in the region experience relief from the highly volatile and uncertain business environment they have endured for the past two plus years.

While the EU has weighed in with unprecedented financial and economic outlays since the pandemic, the sentiment from SMEs is that the aid is either insufficient or only serves as a temporary salve to deeper injuries. Speaking to Financial Times in 2021, Maxime Lemerle, the head of sector and insolvency research at Euler Hermes, highlighted the risk of “zombified companies” that receive just enough liquidity that keeps them on the brink of failure. “These zombified companies in hospitality, retail, transport, leisure and events could go bust very quickly even if the support measures are wound down quite slowly,” says Lemerle.