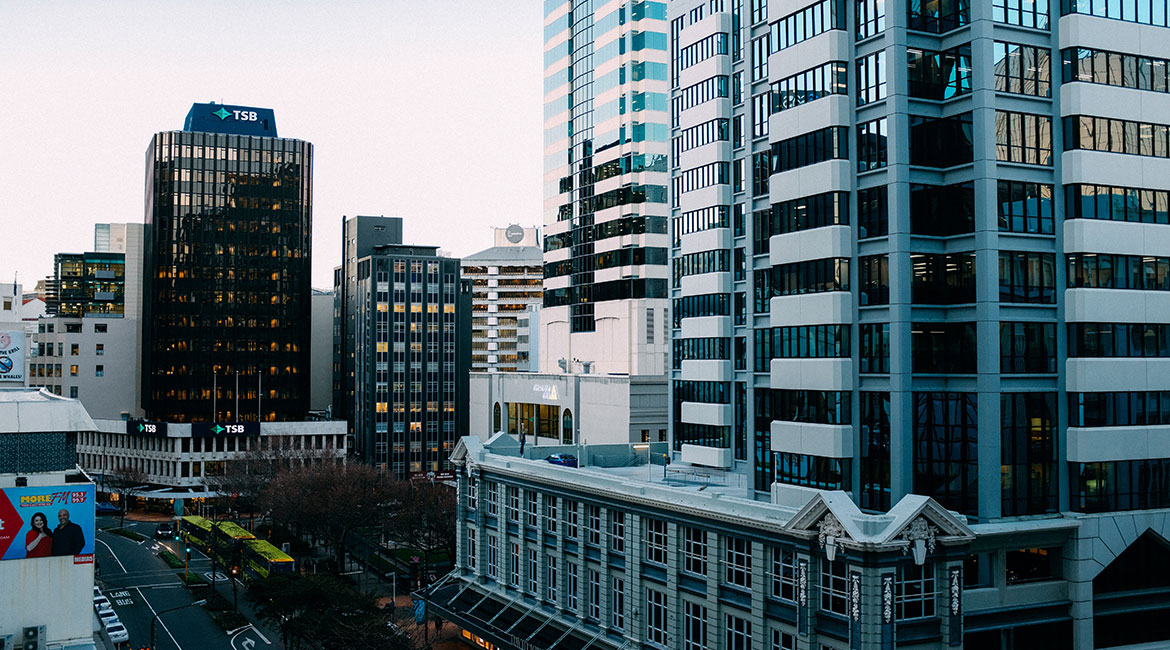 Amid sharply rising global energy and food prices, inflation has threatened to spiral out of control worldwide, and this is prompting concerted action from major central banks. With inflation hitting multi-decade highs in most economies, central banks are responding by hiking interest rates at a similarly record-breaking pace. For instance, the Bank of England recently effected its largest rate increase in 27 years, and the previously “dovish” European Central Bank raised interest rates for the first time in 11 years, bidding farewell to a “long chapter of negative rates.”

However, despite the increased synchronicity of central bank measures worldwide, there continue to be outliers. Japan, for instance, has chosen not to implement a rate hike – instead, the country is focused on protecting its currency against a surging dollar. Likewise, even in countries where interest rates have risen, central banks have acted uniquely and with varying levels of urgency. Below, I take a closer look at how major banks in different regions are responding to inflationary pressures below, why they’re raising rates, and what they’re doing differently. 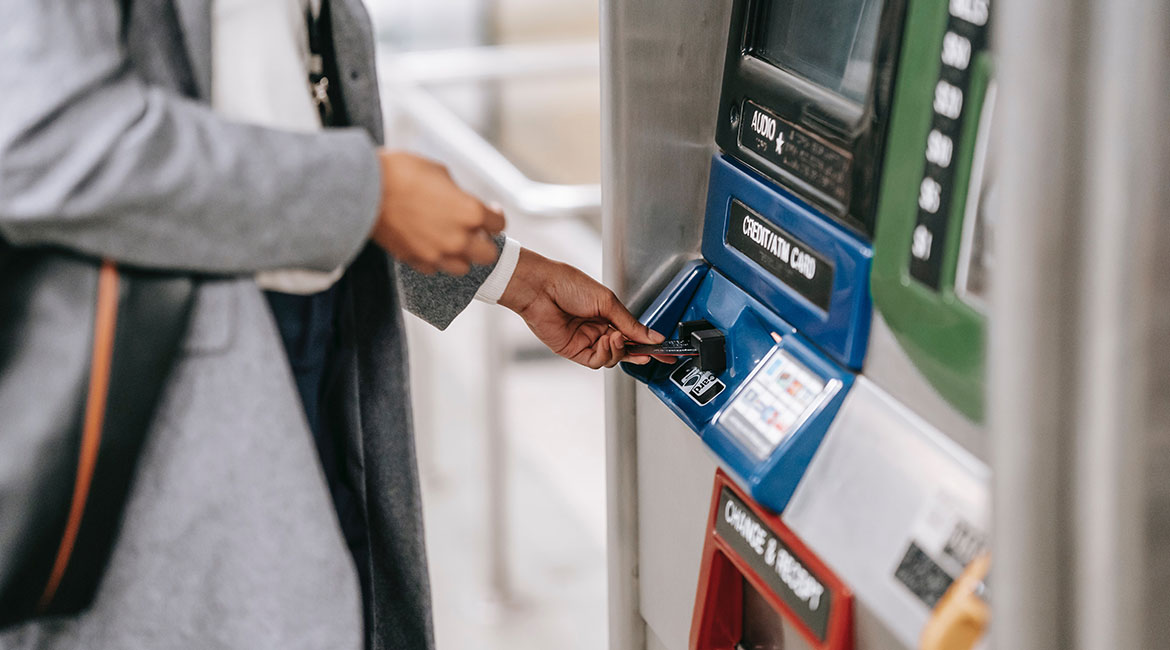 Inflation has been a key topic in economic discourse since mid-2021. Even before the cost-pushing trends caused by the conflict in Ukraine, there were strong signals that central banks would shortly act to reverse the quantitative easing measures implemented to prop economies up against COVID.

Now, with record inflation rates, banks are acting to put the brakes on and prevent entrenched inflationary pressures. By raising interest rates, they increase the cost of borrowing and this in turn reduces the purchasing power of consumers. With less purchasing power, demand for many goods and services should fall, ultimately resulting in lower prices.

As the IMF notes, central banks in emerging markets were the first to start hiking rates in 2021, before being followed by their counterparts in advanced countries. In a roundup of recent rate increases, Reuters reporting indicates that the US lifted rates by 75 bps on September 21 – and projections indicate more planned hikes, potentially bumping rates up to 4.4% by year-end.

The Bank of Canada has also aggressively tightened monetary policy, raising its policy rate to 3.25% – including a 100 bps raise at one point. There are further plans to raise policy rate by 50 bps to 3.75% in October. Meanwhile, the Bank of England has taken a more measured approach, delivering a 50 bps hike on September 22 – less than the 75 bps expected in the market. Nevertheless, money markets see sharper rate hikes on the horizon, with projections of a policy rate of 4.9% by June 2023.

Norway was the first major economy to start hiking rates in 2021, and on September 22 another 50 bps increase brought the country’s policy rate to 2.25%. Likewise, the Reserve Bank of Australia hiked rates for the fifth month in a row, delivering a seven-year high 2.35% policy rate.

Rate hiking action has been slower elsewhere, with Switzerland and the EU playing catch up. The Swiss National Bank only entered positive rates in September, with a 75 bps hike to 0.5% in its second rate increase this cycle. Similarly, the European Central Bank implemented a 75 bps hike in September, raising deposit rates to 0.75% while refinancing rates were up to 1.25% in the highest increase since 2011. Further hikes are likely, with the ECB signaling that rate rises may well continue into 2023.