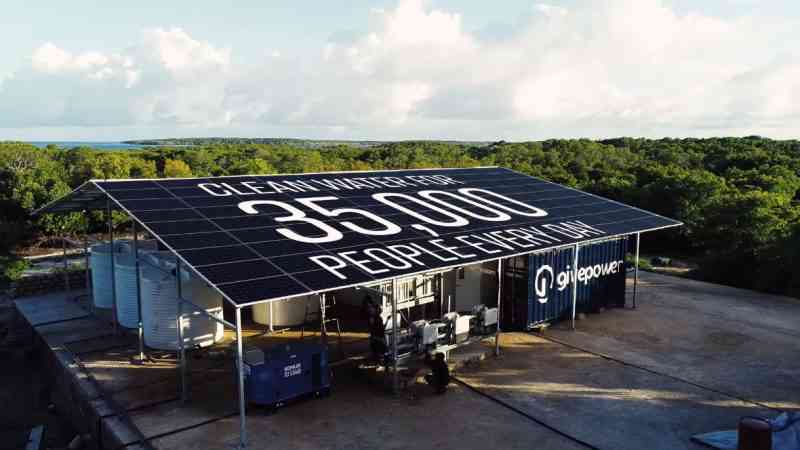 From my point of view, a sensible ecological transition must not make us forget about mankind. As Westerners, our focus is on increasing the share of renewable energy in comparison to fossil fuels.
The main resource that humans need is fresh water, before any other form of food and energy. I was particularly interested in the work of an innovative NGO.

The NGO GivePower has constructed and installed the first solar-powered water treatment plant on the coast of Kiunga, Kenya, to make seawater safe to drink. A revolutionary system that could change the lives of people forced to live in such poverty that it makes it difficult to afford basic necessities and solve the problems associated with the future availability of clean water caused by relentless climate change. 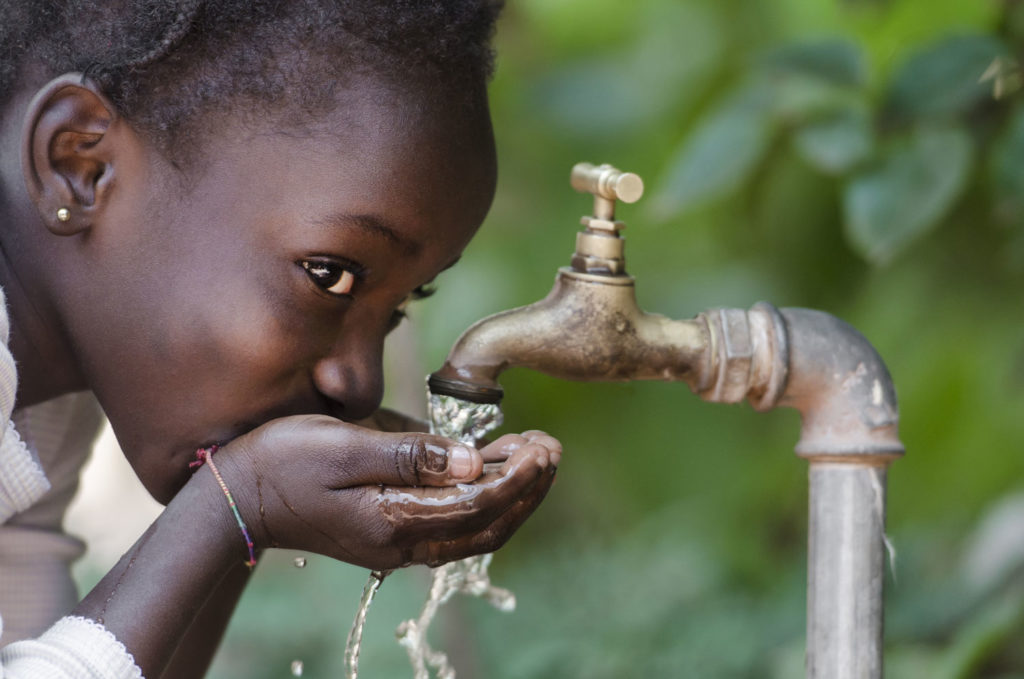 This system, powered by solar energy, could be a lasting solution to the problem of lack of clean water that affects a large part of the world’s population and could become even more severe due to the dramatic effects of climate change.

Water is a precious commodity and essential for human survival, but the speed at which climate change is progressing suggests that its scarcity could increase, with devastating consequences for all of humanity.It is estimated that by 2028, half of the world’s population will live in areas threatened by water scarcity. Freshwater, which currently accounts for 2.5% of the world’s water, is being drastically reduced due to global warming, which is affecting glaciers and icebergs and causing them to slowly disappear.

Although these doomsday scenarios are still far from the imagination of the segment of society accustomed to living in affluent conditions, the major problem of inaccessibility to fresh water is real and currently affects some 2.2 billion people worldwide.

A recent report by UNICEF and the World Health Organisation found that one in three people worldwide lack access to safe drinking water and use contaminated or untreated water for washing, cooking and drinking.

The situation is particularly critical in sub-Saharan Africa. That’s why it was decided that Kenya was the most appropriate place to start testing this revolutionary plant, which has been turning salt water from the Indian Ocean into drinking water for about a year, improving the lives of the people of Kiunga.

A significant revolution for a village that is regularly hit by drought for part of the year, forcing its inhabitants to travel for about an hour before reaching the first available source: a well connected to a reservoir whose water is dirty and contaminated by potentially deadly parasites.

The success of this first plant has prompted the NGO to set up other plants to address and solve the problem of drinking water scarcity in different parts of the world, such as Colombia and Haiti.

The facility developed and built in just one month is called Solar Water Farm and required an investment of $500,000.

The solar farm is a desalination plant. It includes the installation of solar panels capable of producing 50 kilowatts of energy, high-performance Tesla batteries to store the energy produced and two water pumps that run 24 hours a day.

The facility, located along the coast of the town of Kiunga, Kenya, uses advanced filtration systems to turn salt water from the ocean into drinking water.

The ambition is big, and it’s all the more inspiring for it! Every 90 seconds a child dies as a direct or indirect consequence of lack of water…