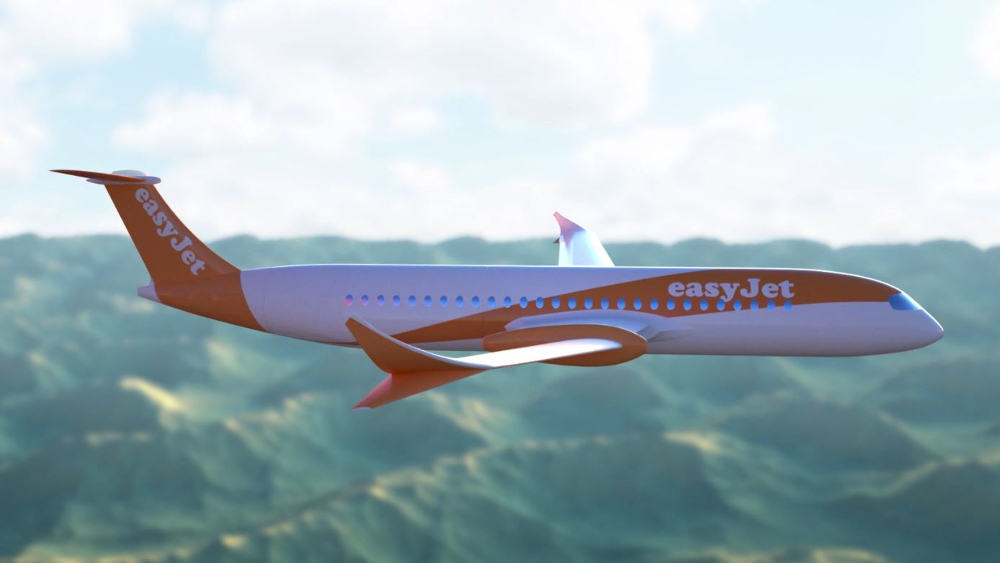 The electric revolution in the sky

Home » Blog » The electric revolution in the sky

The electric revolution in European skies could take just a few years. Judging by the speed at which things are moving, particularly in Scandinavia, the first to see the dawn of zero-emission aircraft will be passengers in the far north, where a number of experimental initiatives are taking shape to get small battery-powered aircraft into the air: models that have already attracted the interest of regional carriers.
Some have announced their intention to buy the small, 9- to 19-seat prototype electric aircraft, which are essential for extensive routes in the vast northern region. The new battery-powered fleets would be available from 2026.

The type of demand for air transport is specific to northern Europe, with almost half of the operators covering a distance of less than 200 kilometres and often carrying fewer than 10 passengers. 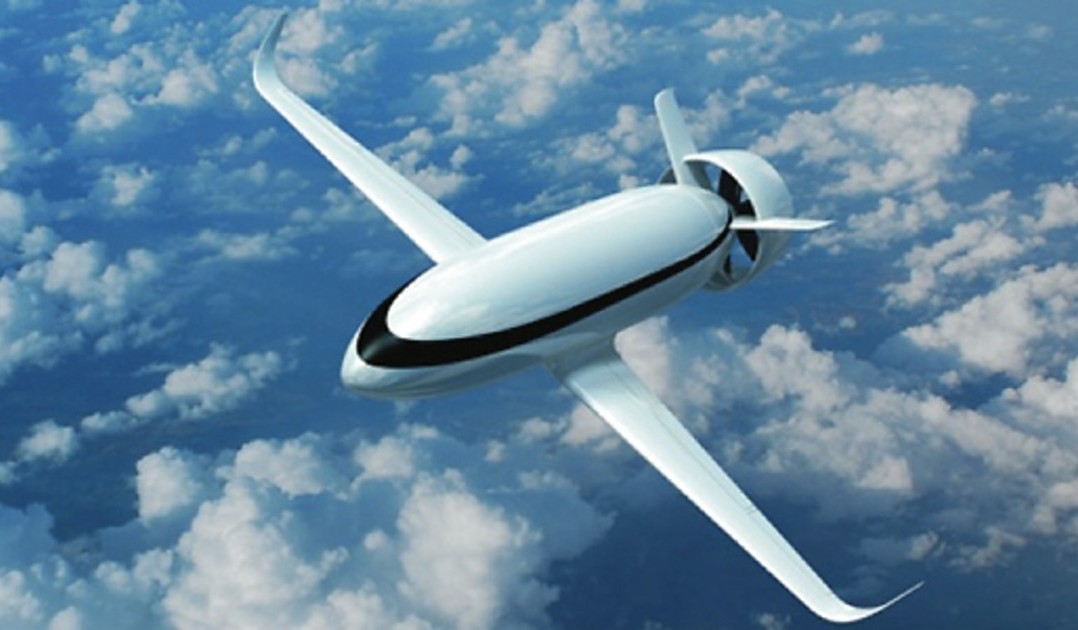 Short-haul routes are not economically viable for carriers, except when they are generously subsidised by the state to provide a public service to the community; the advent of electric aviation would open new frontiers to and from provincial airports. But not only that. Although it too is beginning with trials of small aircraft, the aim of the partnership between Wright Electric and the British low-cost carrier EasyJet is to produce 186-seat electric aircraft by the end of the decade. Interest in battery-powered aviation is also growing in southern Europe: in Spain, Volotea and Air Nostrum are partners in a project to convert turboprop Cessna Caravans into electric-powered aircraft, an operation they hope will be co-financed by the Madrid government, as well as the EU Next Generation funds. It’s not just about developing the aircraft of tomorrow. The advent of electric aviation in the next five years will also require strong ground support and the creation of the necessary infrastructure to recharge the batteries after landing.

Northern Europe could therefore be an excellent laboratory for the future of electric aviation, as it is obvious that the needs are very different. From small local flights to transcontinental ones, the solutions will have to be different and will surely involve technologies that are, for the moment, only at an embryonic stage. Europe with seven of its members, has set up a project that some compare to the Airbus project (EBA). It involves all the requisite levels, from basic research to practical application. The first results are expected soon, because in this field as in others, competition is fierce. Japan is a few steps ahead (22% of world production is by Panasonic) and this is due to the fact that historically Asian countries are strongly linked to this sector (China, South Korea).
The conclusion I can draw from this brief prospective view of aeronautics is that in this field too things are clear; there will be no turning back. Fossil fuels will soon be behind us, even in the sectors where this was least obvious to us.
Source: Doğan Erbek – sustainabletradeandfinance.com