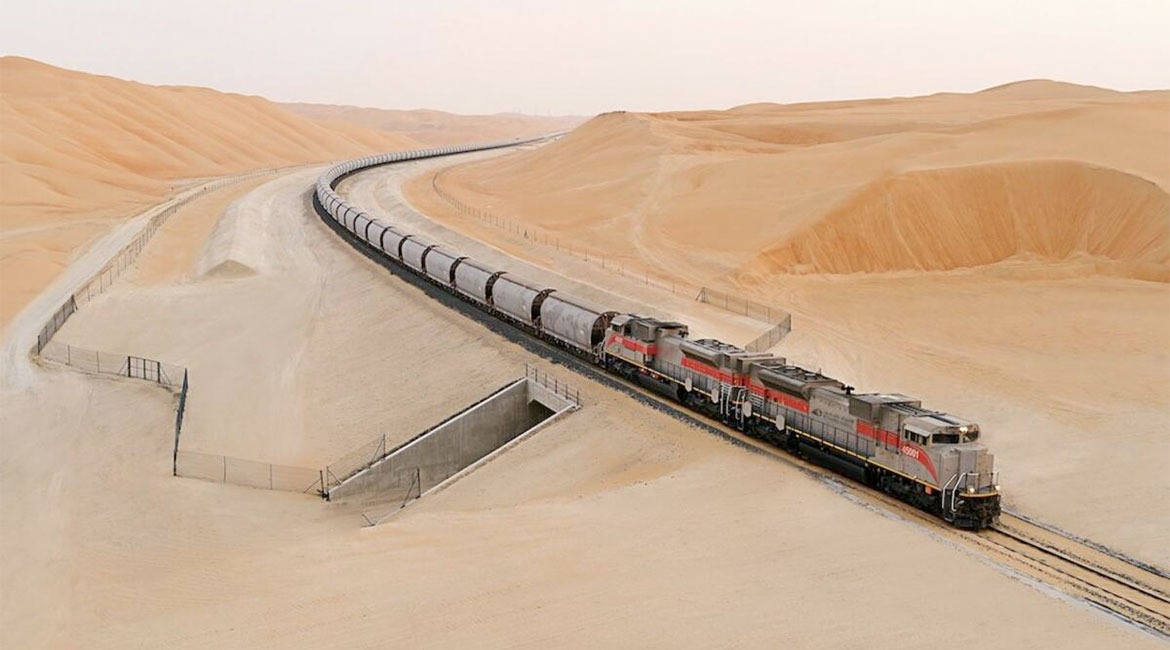 The UAE’s recently launched rail and transport project concretizes the country’s commitment to drastically reducing carbon emissions within its borders.

As scientists warn, global warming poses an existential threat to humanity, and the UAE is doing its part to avert this dire prophecy. As one of the world’s largest oil and gas exporters, the UAE is also amongst the world’s top carbon emitters.

However, the country has set itself a “very ambitious” goal to reach net-zero emissions by 2050, announced in October 2021, thereby becoming the first Gulf state to make a green public commitment of such magnitude. According to Aljazeera, this came on the heels of an earlier $165 billion clean energy investment pledge by Dubai ruler Sheikh Mohammed bin Rashid Al Maktoum.

With the rail and transport project, the UAE is forging ahead on its climate goals, and I believe this might provide the push that helps other Gulf petrostates firm up on their green resolve. 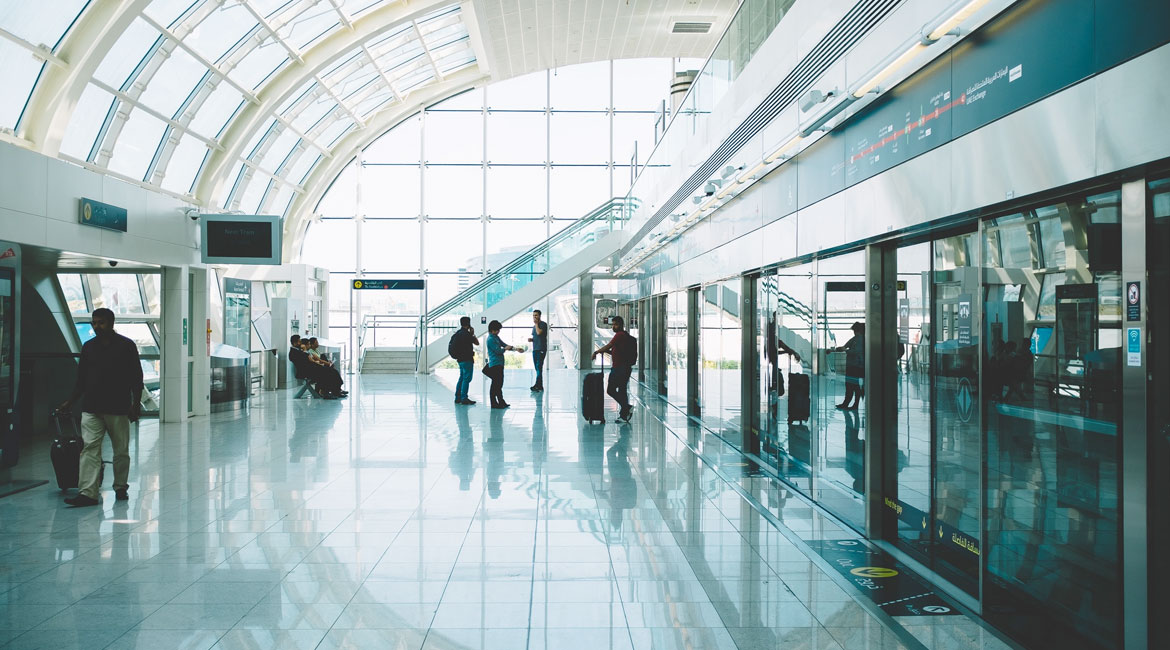 The rail and transport project christened the “UAE Railways Program,” was announced in December 2021. The program provides an integrated system for the country’s railway sector, blending freight and passenger carriage that is planned to span all eleven UAE emirates.

Crown Prince of Abu Dhabi, Sheik Mohamed bin Zayed Al Nahyan, announced the program at the Dubai EXPO 2020 as part of the “Projects of the 50”, a series of economic and industrial projects aimed to accelerate development in the UAE.

The program’s central theme is national integration and sustainability, as captured by the Crown Prince in his speech. “The National Railways Program reflects the true meaning of integration into our national economic system,” says Sheik Mohamed bin Zayed Al Nahyan, “… it comes to support a national vision to connect the country’s key centers of industry and production, open new trade routes and facilitate population movement….”

Likewise, Sheik Mohammed bin Rashid Al Maktoum noted that “the project comes in line with the environmental policy of the UAE and it will reduce carbon emissions by 70-80%.”

I should note that, while the UAE Railways Program was only recently announced, it forms part of ongoing transport initiatives that the UAE launched earlier in 2016. The program includes three strategic projects:

– The Rail Passenger Service, which is end-user focused and aims to connect eleven UAE emirates running at speeds of 200 km/h; and

Economic and environmental impact of the program

The rail and transport project is expected to contribute immensely to climate progress in the UAE. Current estimates suggest that the country could cut up to 80% of emissions within 50 years. However, it’s not clear how the rail and transport project will achieve such wholesale emissions reductions by itself or if the reductions touted are only expected within the transportation sector.

Nevertheless, I expect that eliminating millions of truck, vehicle, and train trips should make a dent in the country’s total emissions. For example, the UAE projects that roughly 36.5 million passengers should ply the railway by 2030. Similarly, the Etihad Rail service is reported to have already transported over 30 million tons of granulated Sulphur (saving approximately 2.8 million truck trips).

One point that citizens will praise is the internal focus of the investments underlying the program. For example, the railway program will gulp around AED50 billion, 70% of which is targeted at the local economy. Likewise, the program is projected to create approximately AED200 billion in economic opportunities and thousands of jobs.