Moving Towards Renewable Energy Sources – The Journey So Far

The world uses more energy today than ever before – roughly 575 quadrillion Btu (2015), according to the US Energy Information Agency.
Although serious improvements in how we create and store energy mean the resource is cheaper and more accessible than ever, we’re still largely drawing from a finite and quite problematic well.

Thankfully, renewable energy sources have the potential to fuel our energy appetite without destroying our planet, and this is driving a race towards the green economy. But how’s that going?

The journey towards green energy

For several years now, renewable energy has been steadily gaining on fossil fuels as a major energy source. In 2020, renewable energy production reached an all-time high of 200 gigawatts, outpacing new installations in fossil fuels. In fact, of the entire energy sector, green energy was the only part to experience growth in 2020. 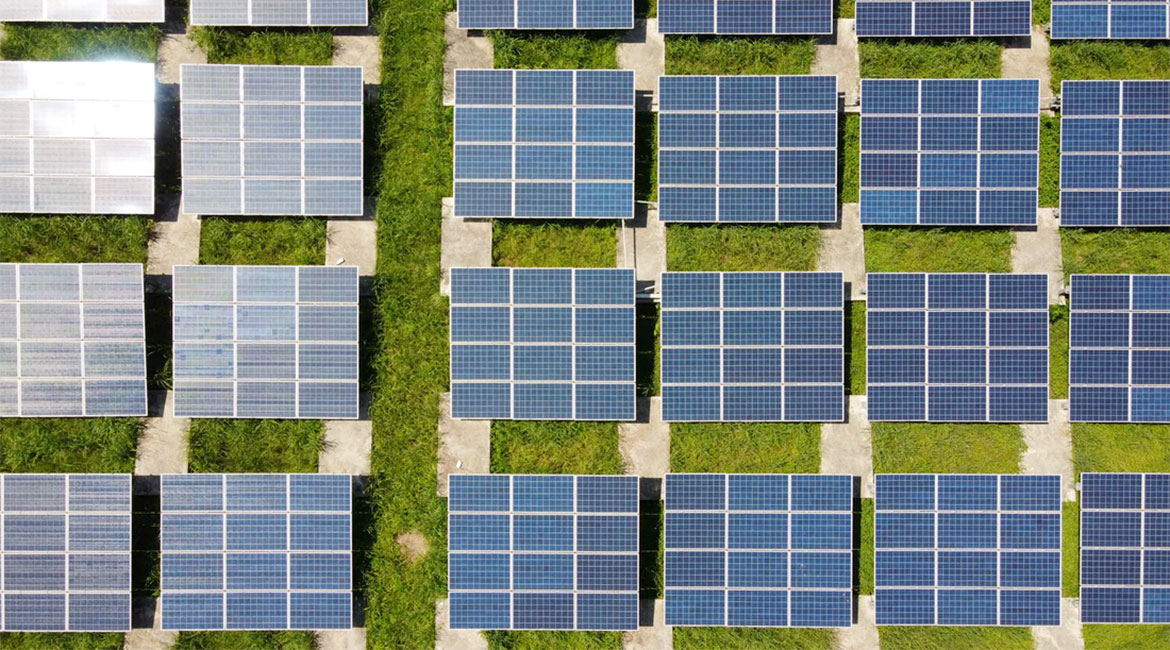 In my opinion, much of this growth can be attributed to changing attitudes towards sustainable energy sources, both from within corporate boardrooms and government chambers. There’s a steady recognition that:

Although there’s still significant pushback from global political and industrial action groups, countries and corporate bodies around the world are taking concrete action with increased investments in solar, wind, hydropower, and geothermal energy sources in what is now being termed something of an “energy arms race”.

Are we making any headway?

Despite all of the noise about green energy, however, there has been much less progress than desired. According to the Renewable Energy Policy Network for the 21st Century (REN21), while the share of new clean energy installations has outpaced new fossil fuel installations, the big picture still looks bleak.

Global energy demand has matched pace with renewables since 2009, meaning that in real terms, sustainable energy still only contributes a negligible amount to global consumption. REN21’s Renewables Global Status Report 2021 indicates that renewable energy accounts for only 11% of global energy use, up from 9% in 2009.

Although clean energy in electricity generation particularly is steadily growing, there are still significant questions over application in energy-intensive industrial processes. For instance, cement kilns require up to 1,400° C of heat, but this is challenging to produce without burning energy-dense fuels that sustainable sources do not currently provide at scale.

In addition to this, there is still significant foot-dragging from the worst climate offenders, with many lacking the political will to do more than make minute adjustments. As REN21 reports, “Most of the world’s largest countries and greatest emitters of greenhouse gases lack clear, economy-wide objectives to shift to renewables in all sectors.”

As I see it, more targeted and sustained action is necessary if we are to meet the demands of clean energy investment and truly begin to chart a course towards a world powered by renewable energy.

Where finance must meet science

I believe that some of the biggest obstacles we currently face in pushing towards green energy are difficulties of science and finance, and this is also where we might find their solutions.

While we have seen great leaps in renewable technologies like solar photovoltaic cells and artificial carbon sinks, the technology doesn’t scale well enough at present. But this might be due to insufficient investment in the necessary science.

REN21 reports that global investment in green energy reached $303 billion in 2020, a mere 2% increase over the previous year, while annual investment must at least triple by 2030 if the world will reach its climate and sustainable development goals.

With greater investment in clean energy tech, the world stands a better chance of creating a breakthrough that not only makes a wholesale shift to a green economy possible, but also profitable. However, this progress might only come when the world of finance pushes on by itself rather than wait for government to lead the way.