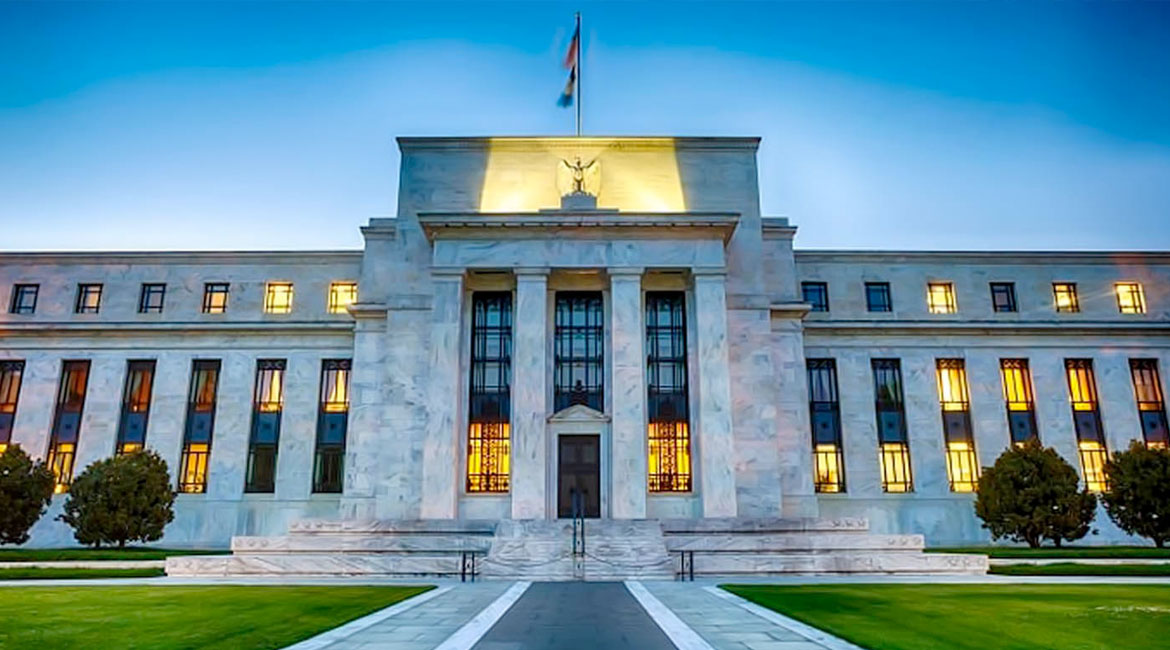 How could the FED implement Quantitative Tightening?

Home » Blog » How could the FED implement Quantitative Tightening?

In the past two decades, national banks pumped trillions into their economies to grapple with recession and stimulate economic growth in a process called Quantitative Easing (QE).

However, with inflation at a 40-year high, the Federal Reserve, alongside other central banks, is backtracking from this policy in a bid to raise interest rates and disincentivize borrowing, according to Business Insider. While QE may have defined the response to the 2008 global recession and COVID-19, Quantitative Tightening (QT) is “the new watchword”.

But with plans to shave roughly $2 trillion off the biggest central banks’ balance sheets, there are concerns over the potential impact of the policy. Just as QE was novel when adopted in 2009, QT has never been done on this scale. How could the Fed implement QT and what effects are likely to result? Here’s what I think.

What is Quantitative Tightening?

Quantitative Tightening is a monetary policy aimed at reducing the size of a central bank’s balance sheet – that is, its assets and liabilities. The policy, also called balance sheet normalization, is the exact opposite of Quantitative Easing. In QE, the central bank buys long-term government bonds in a process that actively increases the size of its balance sheet, thereby flooding the economy with needed liquidity that in turn pushes interest rates down.

As Bloomberg explains it, when a central bank implements QE, “it increases the supply of bank reserves in the financial system, and the hope is that lenders go on to pass that liquidity along as credit to companies and households, spurring growth.” The Fed implemented this policy during the 2008 financial meltdown, increasing its balance sheet from $1 trillion to $4.5 trillion by 2018, and again during COVID-19, leading to an all-time high balance of nearly $9 trillion.

In contrast, the central bank reverses its policy under QT, instead working to lighten its balance sheet and reduce the money supply in the economy. It does this by cutting down on reinvestment of proceeds from maturing government bonds and raising interest rates. The Fed has announced its intention to move forward with QT plans, and analysts quoted by Business Insider suggest that could be as early as summer this year. 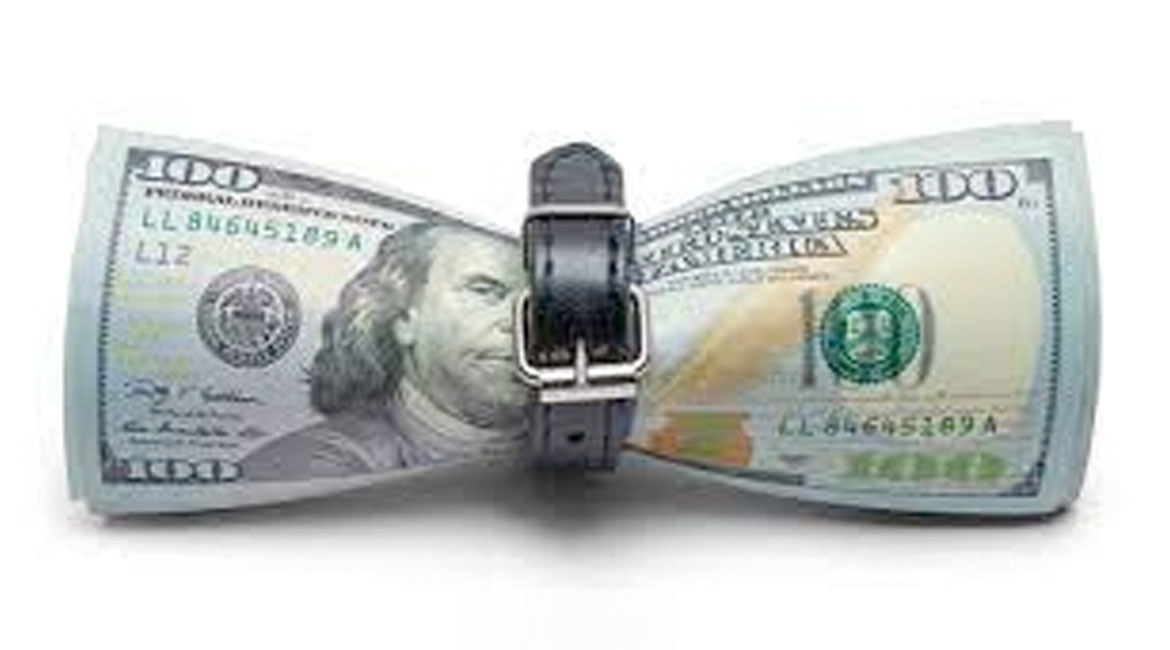 How could the Fed implement QT?

As I see it, the Fed could adopt the same approach it took previously when it briefly implemented QT between 2017 and 2019. The first stage involved a steady tapering of its monthly bond purchases, which were roughly $120 billion a month as of November 2021. Current indications are that the Fed plans to end purchases by mid-March 2022.

At the next stage the Fed maintained its balance sheet for a three-year period during which it focused on raising interest rates. It took the first step towards a rate hike in December 2015, says the Federal Reserve Bank of St. Louis, and completed an increase from 0% to 2.5% by 2018. The Fed could take the same approach this time, although at a much faster speed.

QT will likely start gradually and then build up as it proceeds. Last time, the Fed started shedding its bond holdings at $10 billion a month, which eventually increased to $50 billion monthly at its peak. Projections are that the coming QT will proceed at a much more aggressive pace, possibly at $100 billion per month according to JPMorgan Chase & Co.

The big question though is: what effects will QT likely have on the economy? In theory, if QE helped lower interest rates and increase liquidity, QT should do the opposite and help bring down inflation. But no one, not even the Fed itself, really knows.

The last time the Fed attempted QT, the results weren’t encouraging. While the process started smoothly, stocks fell within three months (the S&P 500 fell by more than 6%), and after ten months of roller-coaster stock prices the central bank eventually pulled the plug. Might the same effects result this time around? I believe only time will tell.