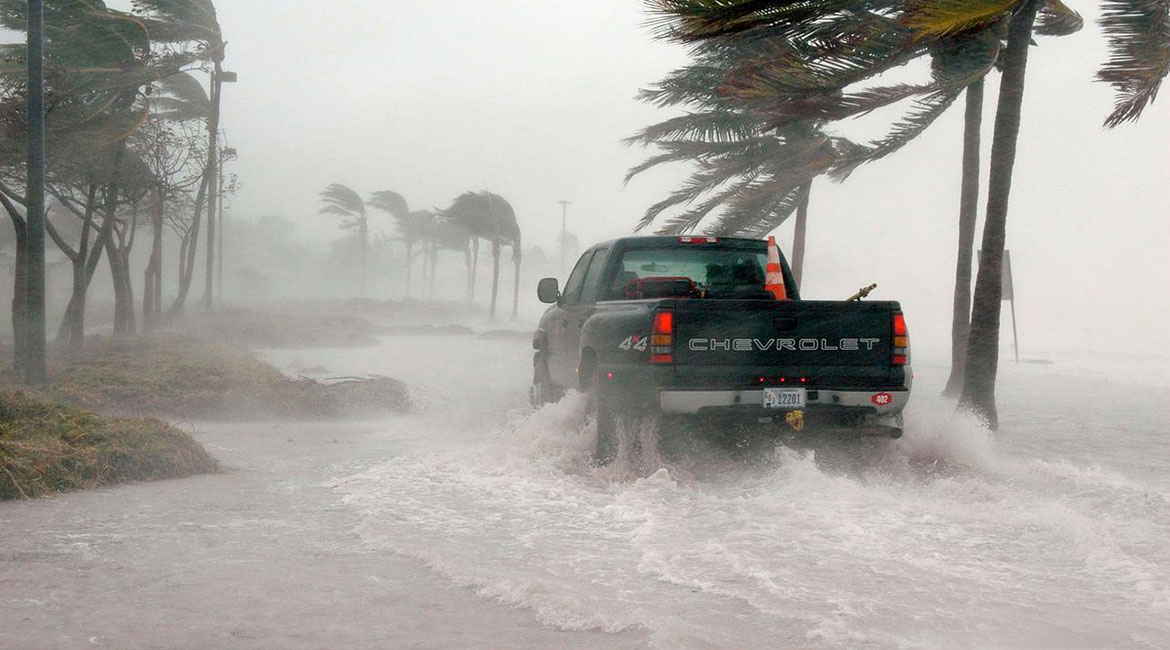 Climate change is an increasingly costly, and deadly, event in countries around the world. As the World Meteorological Organization (WMO) reports, the past 50 years have seen some of the deadliest and most expensive disasters ever recorded. The period from 1970 to 2019 accounted for 50% of all climate-related disasters, 45% of reported deaths, and contributed 74% of economic loss ever suffered due to climate.

While the broad view of experts and regulatory agencies is that these weather and climate events are most likely to affect the most vulnerable, a term that would typically evoke images of at-risk people in emerging or developing economies, the spectrum of damage has also widened. People everywhere, from Russia to the US, Australia, China, India, and Chile, in urban and rural areas, are increasingly exposed to the debilitating economic and human costs of climate events.

While this reality underlines the global threat that worsening climate events pose, I believe it also indicates the global scale of cooperation needed to ameliorate the humanitarian, economic, and financial impact of these disasters on human populations. 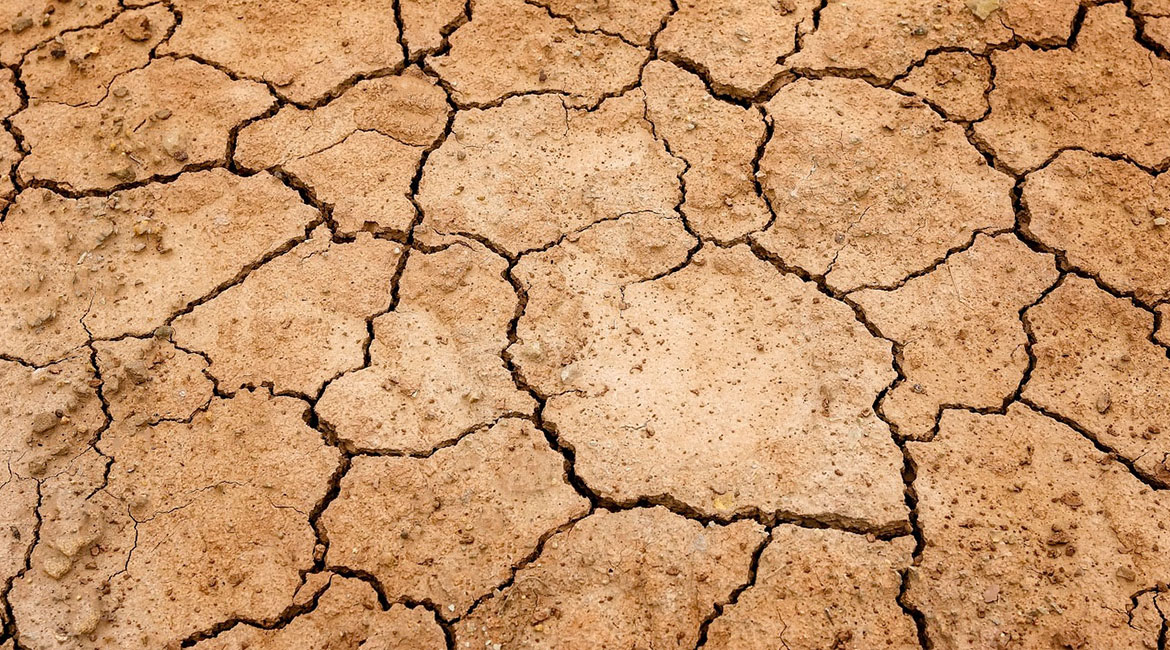 The exorbitant cost of climate-related disasters

In the 1970s, available records pegged the financial cost of climate disaster at a daily average of $49 million. Those costs have exploded recently, and as of the 2010s, the daily economic expense of weather-related damage was a mammoth $383 million per day. Worse, three out of the ten costliest weather events on record occurred recently, all in a single year, and together they account for 35% of total economic disaster loss from 1970 to 2019.

The cost of climate change isn’t only financial though. The top ten deadliest weather hazards between 1970 and 2019 also account for well over a million deaths, according to the WMO. Droughts caused the most damage during the period, causing 650,000 deaths, followed closely by storms which led to 577,232 deaths.

While some part of these events’ deadly aspect can be attributed to their force and wide-ranging impact, they are even deadlier for the multiplier effects they produce on affected populations. For many, climate-related disasters often spell the loss of livelihood, shelter, sustenance, security, and any semblance of normal life. In the event of such disasters, the most affected find their lives suddenly and violently thrown off track, sometimes permanently. Often, only those in countries with established and extensive welfare systems are able to return to a normal life.

In my opinion, one of the harshest outcomes of climate disaster is its effect on the ability to procure a livelihood and sustenance. Climate operates quite visibly and devastatingly on food systems, and these events are significant threat factors for global food security. Addressing this topic in a report on the impact of disasters and crises on agriculture and food security, the Food and Agriculture Organization (FAO) notes that “the growing frequency and intensity of disasters, along with the systemic nature of risk, are jeopardizing our entire food system.”

As Qu Dongyu, Director-General of the FAO, notes, “we are living at a time that demands ambitious collective measures.” The world can only move the needle on climate-related goals and effectively tackle the growing menace of weather disaster with comprehensive and broad-based action from all sides.

Climate is a global problem, and in my opinion, it will take only global action to address this threat. Dongyu frames the task facing the world aptly when he says “the ability of governments, international organizations, civil society and the private sector to operate and cooperate in fragile and disaster-prone contexts is a defining feature for meeting global targets and achieving resilience and sustainability.”

The world must act collectively and decisively in unearthing, fine-tuning, implementing and scaling plans to cushion the effects of climate change. Trade, agriculture, and disaster-readiness are low-hanging fruits that can provide immediate results, as the World Bank asserts.

Ultimately, it is undeniable that climate disaster risk is a growing threat factor for the entire world, and mitigating this threat will require broad global cooperation to secure the lives and livelihood of at-risk populations.