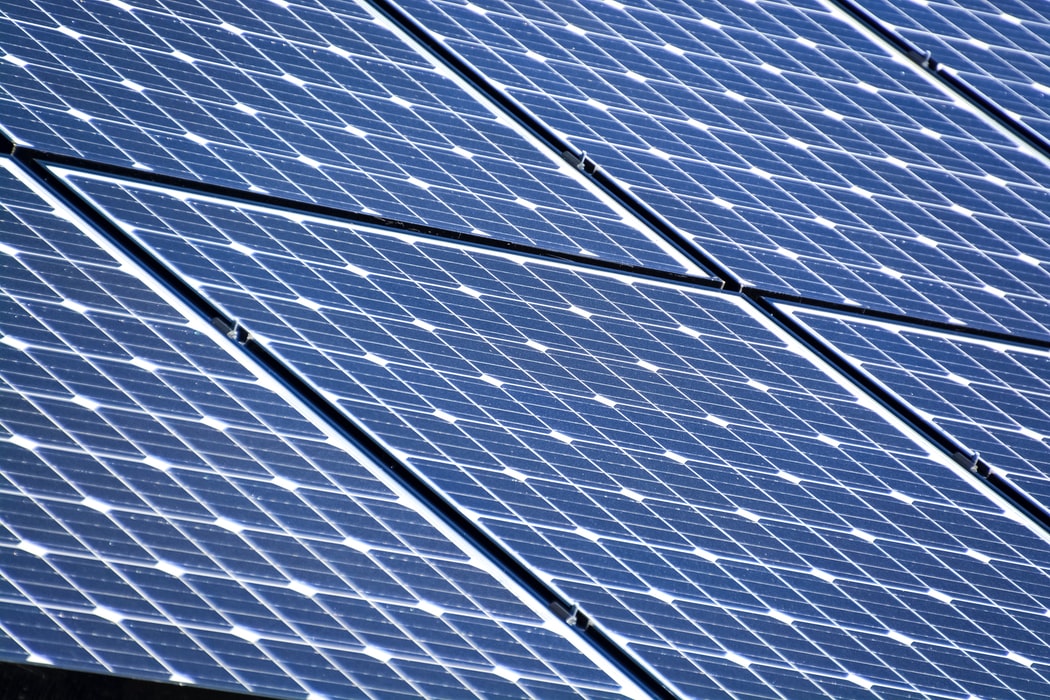 The rapid rise in prices for raw materials has reversed a decades-long decline in the cost of solar energy, denting investor interest in the sector following a record rally in 2020.

Shares in solar companies have fallen by 18 per cent this year after more than tripling in 2020, according to the MAC Global Solar Energy Index, as companies face higher steel, polysilicon and freight costs.

The supply chain pressures are limiting the potential for further reductions in the costs of solar installations, just as governments pledge to focus on a “green recovery” from the pandemic.

The cost of solar energy fell by 80 per cent between 2010 and 2020 but those dramatic decreases have come to an end, according to S&P Platts.

“The narrative in the solar industry has shifted,” Bruno Brunetti, an analyst at S&P Platts, said. “We have seen steep declines in costs over the past decade but we are seeing that stabilise now and even increase in some cases.”

The US price of hot-dipped galvanised steel coils, which are used in solar panel frames and structures, has more than doubled from early 2020 to record levels, according to S&P Platts.

At the same time, prices for monocrystalline silicon cells — modules that allow for the conversion of light into power — have risen by a quarter from this time last year, BloombergNEF data show. 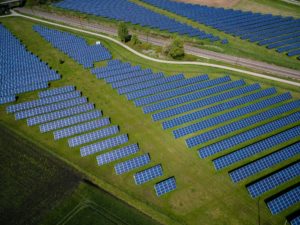 In addition, freight rates in China have also jumped by 41 per cent this year, according to the Shanghai Containerized Freight Index, which reflects rates for the export of containers from Shanghai.

John Martin, chief executive of the US Solar Fund, said higher raw material prices will probably increase the costs of installing new solar power by 20 per cent — putting solar costs back to the levels they were two years ago.

“Decarbonisation costs will come down but it’s not going to be free — capital will be required,” he said.

Analysts at Citigroup cut their global forecast for solar installations this year by 3.3 per cent to 145 Gigawatts owing to high polysilicon prices. Still, the bank expects installations to rise by 12 per cent in 2021 from a year earlier.

Shares in US-listed Array Technologies, which makes steel trackers that move solar panels towards the sun, have fallen by 62 per cent this year owing in part to higher steel costs.

“There’s certainly inflationary pressure in the space; the question is who absorbs it and it’s still unclear what that sharing will be,” said Max Slee, a portfolio manager at Ecofin in London.

“The macro and micro factors impacting the renewables sector for much of this year have resulted in heightened uncertainty among investors; however, the structural mid- and long-term outlook remains attractive.”

Martin also agreed that rising costs would not derail the solar boom, since it was still cheaper than building a new coal-fired power plant. “The drive to install solar is still as dramatic as it was two years ago,” he said.