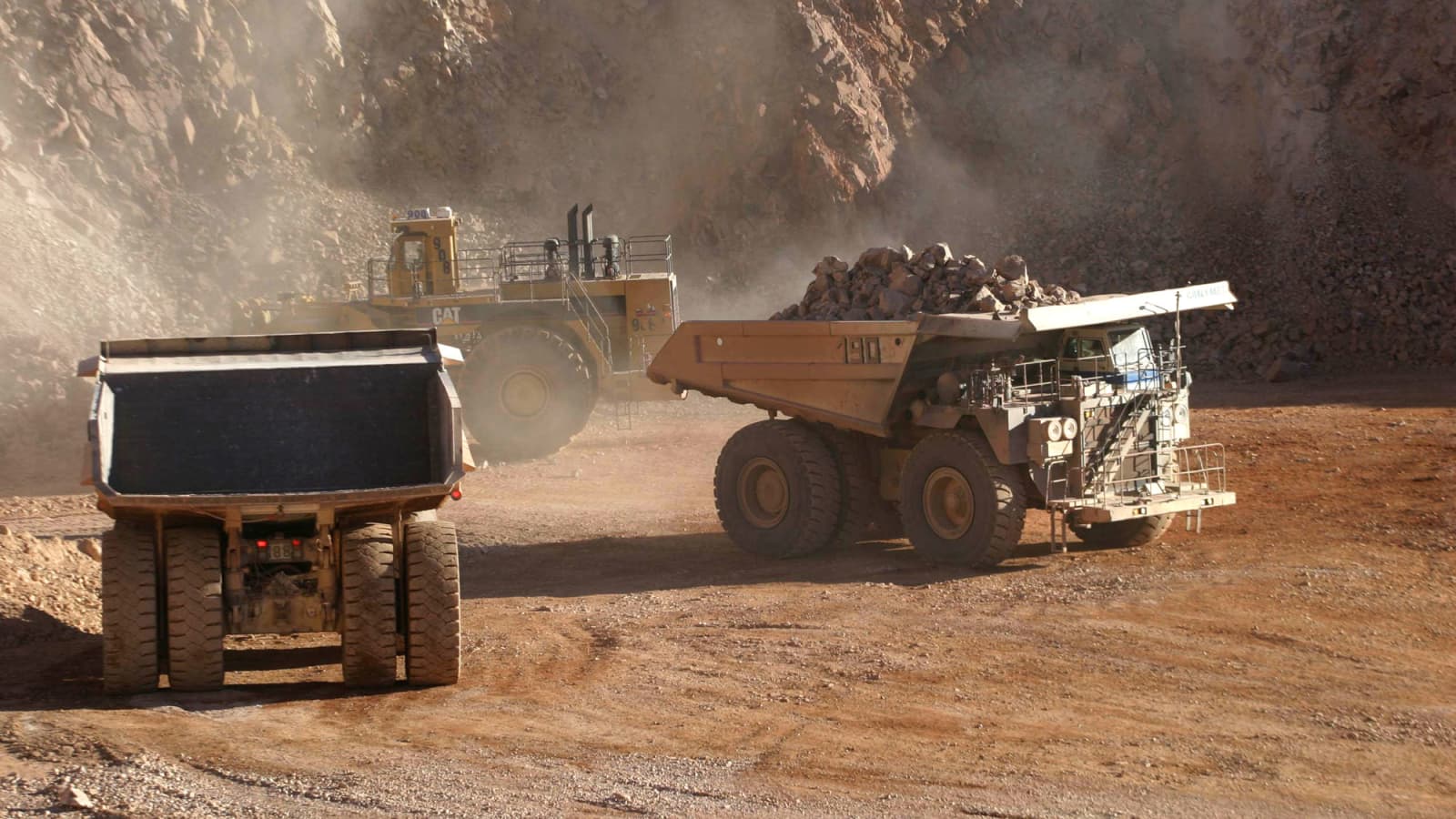 It has been a banner year for fossil-fuel, metals and agricultural markets

Home » Blog » It has been a banner year for fossil-fuel, metals and agricultural markets

It has been a banner year for fossil-fuel, metals and agricultural markets. For many commodity traders, the boom in prices has had an unexpected effect: a credit crunch that is reshaping the industry in favor of the largest players.

Higher prices are requiring traders to borrow more money to finance the same volume of oil, copper or coffee. In some instances, extreme or unusual weather is causing gyrations in commodity prices, prompting traders to amass cash in a pinch.

For many traders, funding has rarely been harder to come by. Banks including ABN Amro Bank NV have scaled back their lending to commodities firms, while others such as ING Groep NV have doubled down on due diligence following a spate of trader blowups. Banks are also feeling pressure from shareholders to cut back on lending to companies involved in fossil fuels.

Big traders such as Trafigura Group Pte. Ltd., Vitol Group and Glencore PLC have had few problems securing funding thanks to established relationships with banks and a cascade of profits when markets went haywire during the pandemic. Smaller traders are experiencing difficulties, adding to the separate challenge posed by scrambled supply chains. 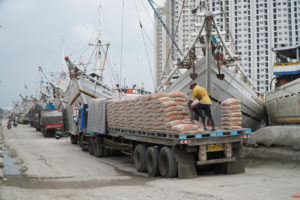 Doğan Erbek, founder of Geneva-based consulting firm EST SA, said he hasn’t seen smaller traders have as much trouble raising funds in his 34-year career. One of Mr. Erbek’s clients, which previously held credit lines of more than $100 million from three banks, has had that financing cut to zero over the past 18 months. The banks said market conditions and fraud cases contributed to the cuts.

The funding squeeze, which began before Covid-19 and has worsened during the pandemic, stands to widen the gap between the haves and have nots in commodity markets. Oil and copper markets are already dominated by a clutch of merchants and the trading arms of energy producers such as BP PLC and Royal Dutch Shell PLC. This group is likely to sweep more market share as financing difficulties crimp profits at firms that lack its ready access to banks and capital markets.

Banks grew cautious about financing the industry after firms including oil trader Hin Leong Trading Pte. Ltd. and Agritrade International Pte. Ltd. collapsed in the early months of Covid-19. Traders and producers borrowed just under $49 billion in commodity-finance deals in the first half of 2021, according to TXF, which mainly tracks transactions involving banks. That marked a 45% decline from the same period of 2020 and a 40% drop from the first half of 2019.

It is an “unusual situation,” said Janina Taneva, a member of the Commodity Trading Association committee. Banks reduced credit lines when prices were lower and have been slow to scale them back up now that prices are on the rise, Ms. Taneva said. That is particularly challenging for small traders because lenders have imposed more stringent capital requirements on new customers, she added.