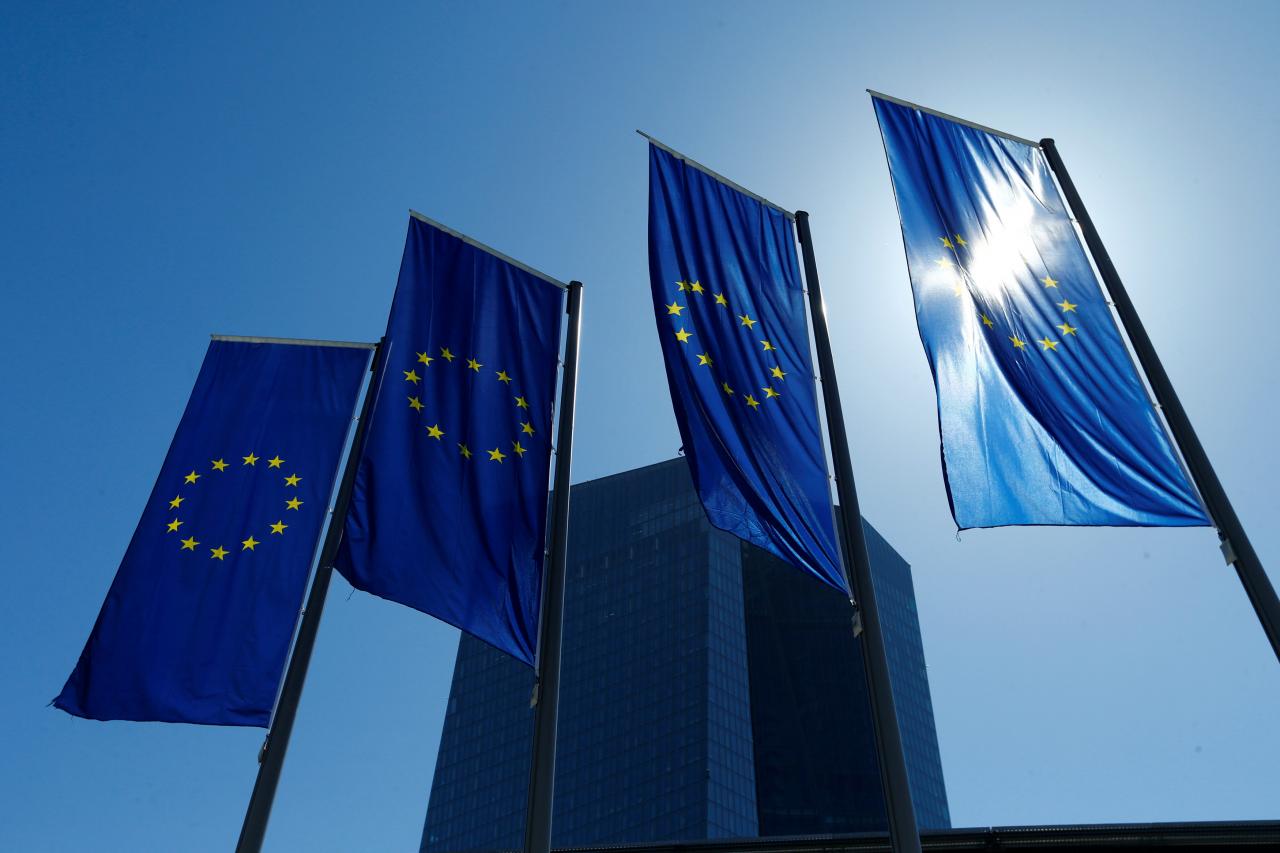 European banks need to prepare their balance sheets for the risk of pandemic-induced non-performing loans hitting them in the New Year, the head of the EU agency tasked with winding down failing lenders has said.

Elke König, chair of the Single Resolution Board, rejected suggestions from the European Central Bank that the EU needs to set up a network of “bad banks” to handle higher non-performing loans (NPLs), but she warned banks needed to do intensive work to sort out viable loans from unviable ones.

In an interview with the Financial Times, she also urged the EU to properly harmonize its state aid rules for handling embattled banks with its “resolution” regime, which intervenes to ward off systemic financial crises. Ms. König argued that as things stood there was a “misalignment” in the system.

The SRB was set up following the Eurozone sovereign debt crisis to wind down stricken banks while securing financial stability and consistent treatment of the region’s lenders. 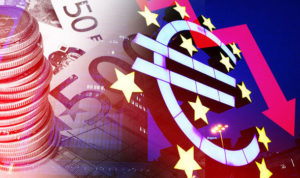 But, with regulators weighing the risks of a surge in NPLs, the agency is still working with an incomplete system of EU bank-crisis rules, which must operate over a patchwork of different national arrangements.Last month, the ECB’s top bank supervisor, Andrea Enria, wrote in the FT that, in a “severe but plausible” scenario, non-performing loans at euro-zone banks could reach €1.4tn, well above the levels of the 2008 financial crisis and the ensuing EU sovereign debt crisis.

Ms König said it was too soon to know how bad the situation with NPLs would get, because this would depend on the nature of the downturn and recovery. Current actions by governments, such as state guarantee schemes, were “shielding” the lenders, she added.

But she said that NPLs could start coming through in the first and second quarters of next year. In light of this, her message to banks was “be aware NPLs are coming and the best thing to do is address them early . . .”

She added: “That is the best thing we can do for the time being, and then it is steering through the fog.”

The European Commission will next month set out its own proposals for handling what Valdis Dombrovskis, executive vice-president overseeing economic policy, has said will be a “likely rise” in NPLs. These include further developing secondary markets in which NPLs are bought and sold, and reforms to insolvency and debt-recovery frameworks.

Mr Enria has separately advocated the creation of either a European “asset management company”, or a network of them, to take on NPLs. Ms König said that she was cautioning against this idea, and that banks doing their “homework” was the easier way forward.

“The entire debate . . . always lacks one component: who is footing the bill,” she said. Ms König added that “it feels sometimes as if this is the magic system”, one where losses are supposed to evaporate, something “that is not going to happen”.

Banks need to “get the full transparency” of these portfolios, she said. “They need to be able to separate a portfolio and to set out how they would like to service it, what would be their idea, how would they deal with it.”