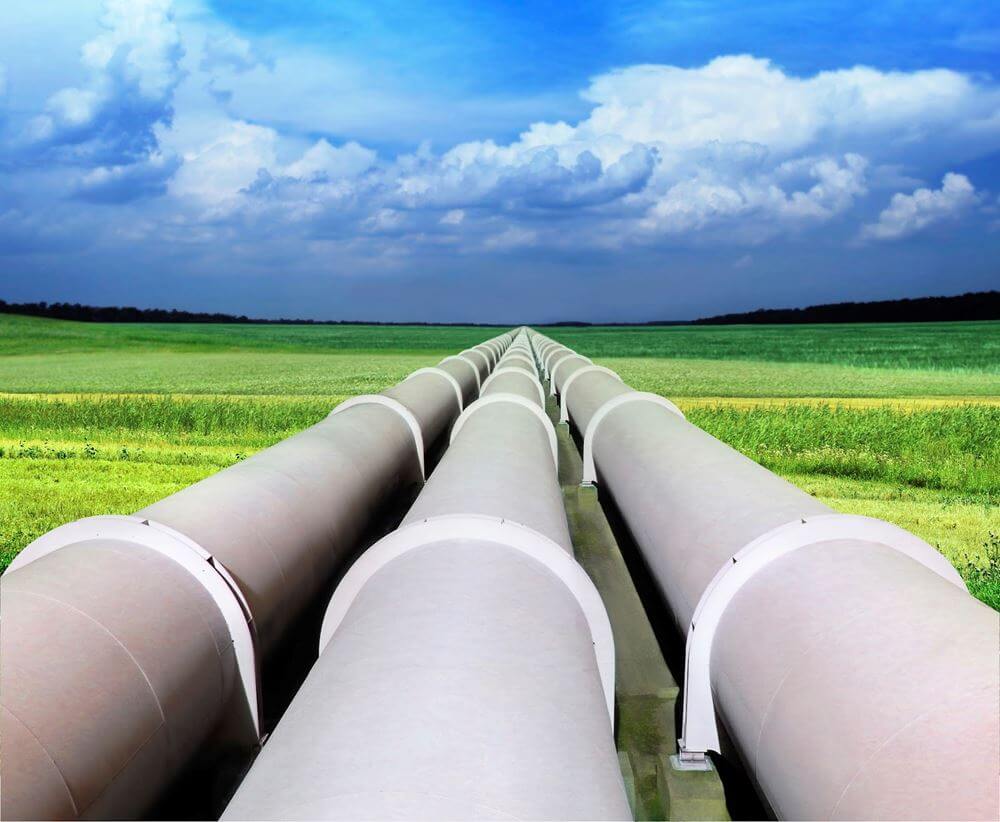 As American agents in Central Asia used to say, “happiness is multiple pipelines”. The Americans were trying to finance and build routes around Russia’s geopolitical lock on fossil fuel transport.

This fall, the EU may find out just how unhappy — and expensive — daily life can be if you do not have multiple pipelines, in this case to Spain.

Fanciers of obscure, complex and violent international disputes have been waiting for the Court of Justice of the European Union to rule on a dispute over the extension of the EU’s Association Agreement with Morocco to the territory of Western Sahara, or Southern Morocco, as the Moroccans prefer to call it.

The big economic issue came down to Morocco’s granting fishing rights in Western Saharan waters to EU member states, which are particularly important for Spain.

It now appears that, in September, the CJEU will hand down an initial decision in a two-year old case brought by the Polisario Front, a political group that demands independence for Western Sahara. Morocco’s 1975 occupation of the former Spanish Sahara has not been recognised as fully legitimate by the EU or the UN, or, until the Trump presidency, by the US.

In December 2020, though, the outgoing Trump administration recognised Morocco’s occupation as legitimate, as part of a deal under which Morocco would establish formal diplomatic relations with Israel as part of the “Abraham Accords.” The Biden team, has, with some reluctance, affirmed the Trump position on Western Sahara.

The effect of the Trump shift on Western Sahara has been to embolden Morocco to double down on its assertions of sovereignty.

So if, as I expect, in September the CJEU announces that it recognises the Polisario as the legitimate representatives of the Western Saharan people, you can expect the Moroccan government to blow a gasket.

As it happens, they have a painful way to let the EU, and Spain in particular, just how unhappy they are.

Spain imports a substantial amount of its natural gas requirements from Algeria. The gas comes through two pipelines, one of which was laid underwater directly to Spain. The other Maghreb-Europe Pipeline goes through Moroccan territory before crossing the Strait of Gibraltar to connect with the Spanish and Portuguese gas networks.

Small problem: the agreement for the pipeline’s right of way through Morocco expires in October of this year, a month or so after the CJEU (prospectively) sticks a finger in Morocco’s eye.

So the Moroccans could retaliate by declining to extend the contract. As if in preparation for that, the pipeline contract’s renewal process has been drawn out by the Moroccan side.

Fortunately for Spain, it has made substantial investments in LNG port facilities, so it can just import the same Algerian gas, if at a higher cost. 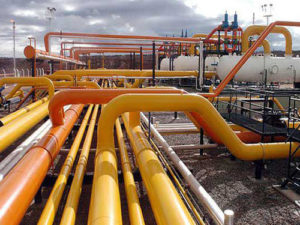 New problem: as of mid-June: a technical failure at Algeria’s Skikda LNG export facility has led to the facility’s shutdown, probably for a protracted period.

But Spain is part of Europe, surely there would be sufficient pipeline connections with France to make up for any shortfalls in Algerian supplies, right? Well, no. There were plans for additional gas connections with Northern Europe but they ran into regulatory and green opposition.

In any case, gas storage in Europe is running pretty low right now, especially with the Russians having been slow to send gas exports through the Ukrainian pipeline network.

So natural gas prices at European import points are already quite high. LNG shipments have been bid away by gas-hungry Asian importers.

All of this means Spain may have to import LNG procured on the spot market this fall to keep the lights on and the stoves lit through the winter.

The price surge that creates may be high enough to bring European coal-fired power plants back on line, even with the burden of carbon costs.

This is not a good look at a time when Europe is in the middle of launching its ambitious Net Zero plans for breaking its addiction to fossil fuel.

It could get even more dicey if Morocco decides, unilaterally, to allow more migrants to pass through its borders on their way to Europe.

Morocco could also decide to cancel EU fishing vessels’ permits to operate in Moroccan waters. Morocco’s definition of those waters, that is.

I think the European Council, along with a couple of member states, will appeal against the CJEU ruling.

But not before some coal is burnt and expensive gas imported — and likely only buying a year’s delay.